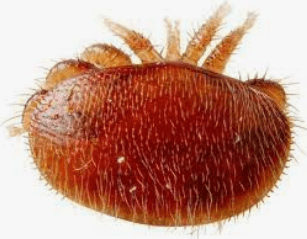 One of my overwintered hives developed a severe Varroa mite infestation early in the season.  It was first noted on May 7 and again on May 20, when I was checking drone brood.  I had done a couple of oxalic acid (OA) fumigations, but the problem kept getting worse.

This hive has a superb third-season queen that is still laying just fine, but also producing a lot of drones. I have had mite issues in years past in her colony.

I decided to employ Formic Pro on June 16. I did the 14-day method with both pads inserted and terminated on Day 8 (shown in bottom deep in the diagram below).  The hive included 2 deeps and 2 honey supers, one of which was 1/3 full.  The results have been very satisfying.

A small number of dead drones and drone brood were noted on the landing board the first day.

I terminated the treatment on Day 8 and did a regular inspection.  Even more impressive than the mite-drops was that during the inspection, I found about 30 mites total among 100 drones “impaled” with the scratcher fork for inspection.  All but 3 mites were dead. They appeared desiccated—I actually saw one blow away in a very light breeze. Infestation of drone brood was consistent at 10% to 20%.

Please note that the regimen for Formic Pro calls for a 14-Day treatment. However, that is just impossible at this “swarmy” time of year, when inspections must be frequent.

I shall now start using OA-impregnated shop towels for the rest of the season for mite control.

These are the implements I always have handy during a hive inspection: Two types of hive tools, one with a hookSerrated knife for sculpting combScratcher for testing drones for mitesThree colors...

This year (2022), August started out in the 60-degree range in East Jefferson County, WA, and by mid-month was in the 70s, up to 86 degrees or so. Swarming from overcrowded and overflowing honey bee... 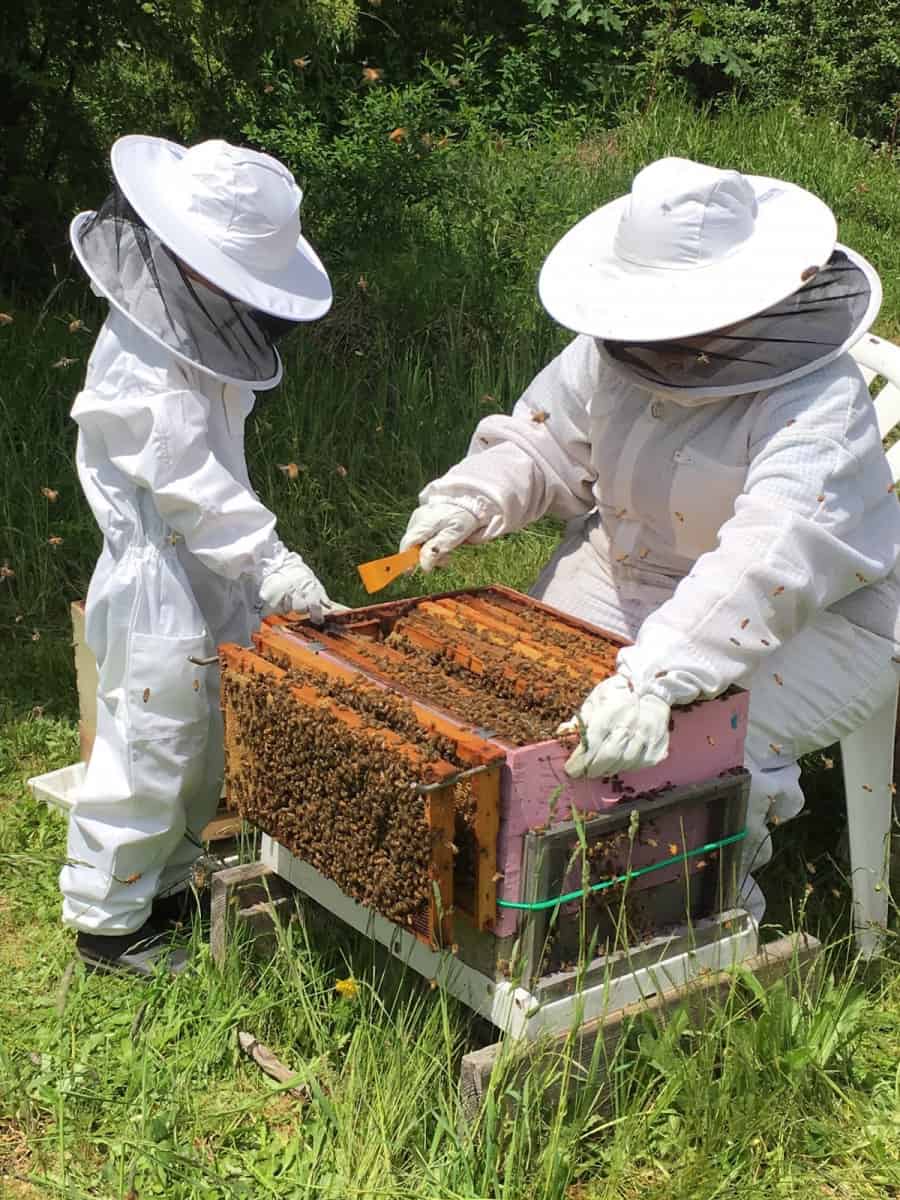